Institute for Scientific Wellness is a nonprofit organization dedicated to advancing the scientific understanding of wellness.

Much of yesterday's conventional scientific knowledge has been discredited. Sciences like eugenics and craniometry, which had a racist basis, are no longer accepted.

Likewise, many of today's scientific ideas were once considered quackery, but are now recognized as valuable. That includes the electrocardiograph, the fact that stomach ulcers really are caused by bacteria, and even genetic recombination. The discoverers of each finally won a Nobel Prize.

Indeed, many key elements of wellness were initially mocked by doctors. Today we know better; meditation, yoga, vegetarian and vegan diets, daily exercise, and prevention as a factor in health are now supported by extensive scientific evidence.

We research the scientific basis of wellness so as to advance human health and happiness. We have three main areas of focus: 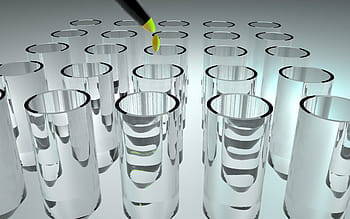 Research
We review scientific and medical articles and literature, and enhance our extensive database on the science of wellness 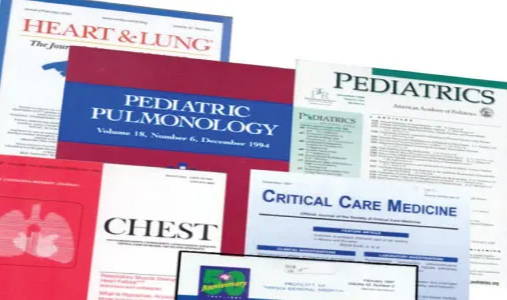 Write
We write and edit articles on various aspects of the science of wellness. 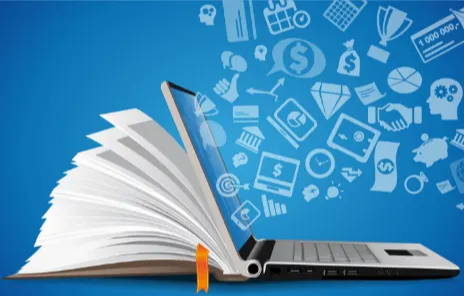 Disseminate Knowledge
We work with a wide range of stakeholders to promote awareness and understanding of wellness as a science.

This website is under development. You can start exploring now. If you sign up for the newsletter below, we will keep you posted on its development.

Please see the Disease States we are researching.

Please see the Active Biomedicines we are researching.

See this Bibliography of scientific articles.